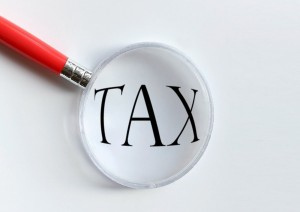 This client came to us from the Midlands and was already under a tax investigation for failing to disclose income. We considered the merits of the case and suggested that a full disclosure under Contractual Disclosure Facility (CDF) would be the most effective way to conclude matters in contrast to a lengthy exchange of correspondence with HMRC inspector resulting in tax and high professional fees. The proposal was put forward to HMRC inspectors and they agreed to receiving a CDF. A full CDF submission was prepared and submitted which was fully accepted by HMRC. The tax and penalties payable as a result were quite minimal compared to what had initially been estimated. We are grateful to HMRC officers involved for their cooperation and support.

Our analysis: This was an interesting case where our firm and HMRC worked in cooperation to bring an early and effective closure to a tax investigation. Had the conventional route of entering into prolonged correspondence and dispute been entered, this would have taken significantly longer and cost the client more in professional costs, tax and penalties etc. Although the CDF route may not be applicable in all circumstances but it is very useful to be able to identify the right strategy when approaching a tax investigation.