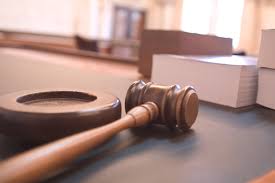 The First Tier Tribunal has decided to uphold the income tax, national insurance and VAT assessments including penalties as issued by HMRC. The appeal was filed by the appellant following HMRC’s investigation including covert/ undercover inspections. HMRC’s covert tests revealed that the appellant had not been fully declaring his sales. Initially HMRC had set the penalties very high for deliberate behaviour. Following prolonged negotiations by the representatives, HMRC agreed to reduce the penalties to 19.8% under careless behaviour.